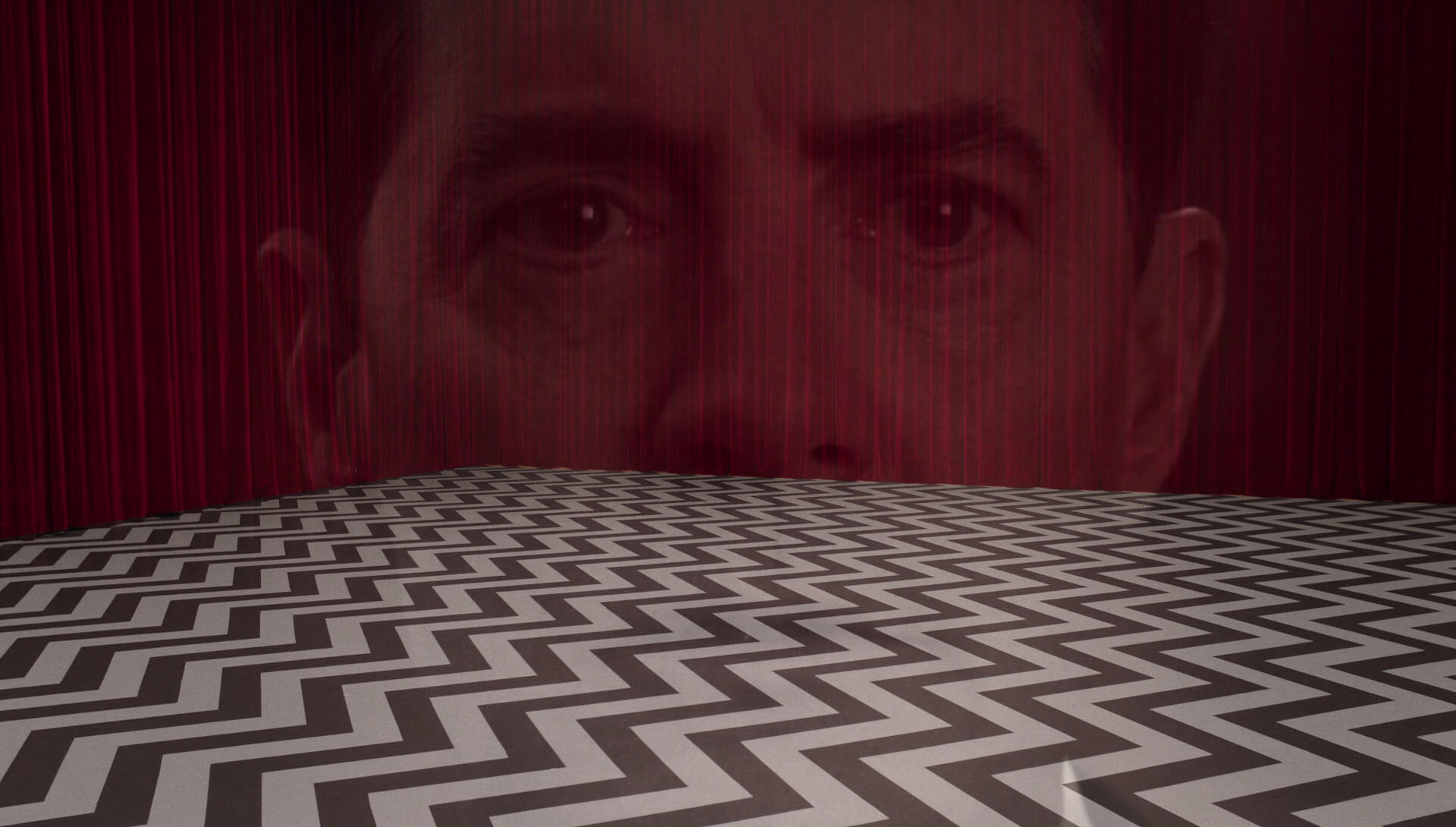 Seeing the pilot for the first time I remember just how fascinated I was by it all. I was hooked immediately. Not just by the compelling central mystery of identifying Laura Palmer’s killer, but just as much by the many interesting residents of Twin Peaks. They were quirky, emotional, wonderful, and strange; and Agent Cooper’s passion and excitement was truly contagious. I was seven years old when I first saw the pilot, on VHS recordings made by my parents not intended for my viewing. I watched it several times that year but it would not be until the release of the Gold Box DVD set many years later that I recall finally seeing it again, after purchasing the season 1 dvd set that on release excluded the pilot.

When this set was released I finally learned the identify of Laura Palmer’s killer, was equal parts transfixed and horrified by the conclusion of season 2 and Fire Walk With Me, and then began the long wait for season 3. I did give up hope somewhere along the way and thought there was certainly no chance for a continuation. But season 3 came at a perfect moment and I consider it a gift.

More than anything else I’m grateful for the people I’ve met and the friendships I feel lucky to have made through the Twin Peaks community. Many of these individuals I did not meet until the excitement surrounding season 3, and for that I’m forever thankful. These friends are some of the most creative and kind people I have ever met and knowing them has brought a great amount of joy to my life.